After graduating from Royal Holloway College with a Computer Science and Mathematics degree, Mark worked in various development roles prior to starting his first software business in 1989. In 1998, this was sold to a FTSE 250 financial sector business.

Afterwards, Mark went on to start or co-found several further businesses in the telecommunications sector in which he still remains active today.

Alongside this, Mark has bought and sold several businesses and invested in others both as a corporate partner and as an Angel Investor. He remains on the board of many of those investments in a non-executive capacity.

A member of the Institute of Directors for many years, Mark is also a qualified private pilot, rescue diver and a keen sportsman. 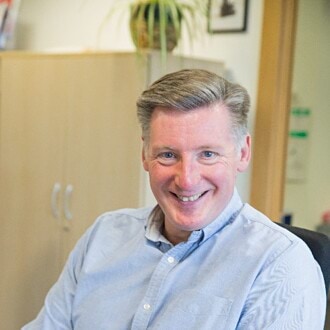